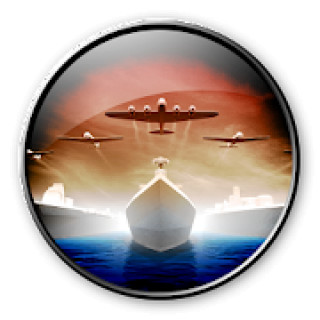 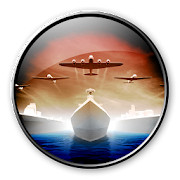 1941: World War Strategy is an epic strategy game that allows you to participate in the bloodiest war of the 20th century as one of the opposing sides.

1941-1945. The time when the world was divided into two parts. Fight for the chosen country, conquer the lands of neighboring states. The war is fought in 57 land and 48 sea territories. Come up with a suitable strategy to repulse the attacks of your opponents. Take advantage of the capabilities of nine departments.

Control infantry, tanks, bombers, battleships and other types of troops capable of fighting in water, air and on land. Destroy enemy armies and go as a winner to the capitals of the defeated countries. You can also fight for a good cause in Hex of Steel. Develop not only military power, but also the economy. Track the development of bloody relations between the Axis (Germany, Japan) and the Allies (USSR, UK, USA).

Play against artificial intelligence or settle for a local confrontation supporting five gamers on two teams. You can download the hacked 1941: World War Strategy on Android for free if you want to enjoy the project without limiting yourself. Famous music, detailed statistics, automatic saving and other “goodies” will definitely attract fans of military strategies.

Mod “Full version” will make available the purchased full version of the game.