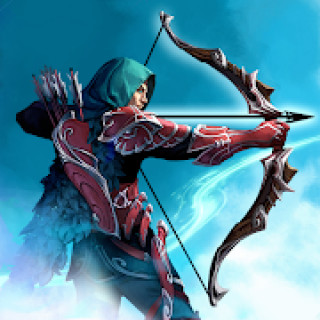 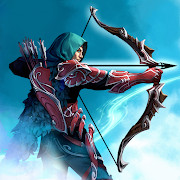 The game takes place in a magical universe, which is under the yoke of Demons, one after another devouring the worlds. According to ancient legend, only one true magician will be able to find the Dark Tower and gain the power capable of deciding the fate of the worlds. Maybe you are the chosen one?

The game features a variety of magic clans: in addition to the Legion of Demons, the gamer will meet with representatives of the race of Kobolds, Elves, Swamp Witches, Dragon People, Assassins, Ra’Archs. By unlocking 60 characters, it will be possible to play as a representative of each faction. For gold received in the struggle and completing tasks, equip and pump characters, develop the abilities and skills of the heroes.

Joining other clans or creating your own, become even stronger and enter into a magical confrontation in the arena with other players every day. In addition to an exciting storyline, the gamer will receive high-quality graphics at the console level and many game modes.