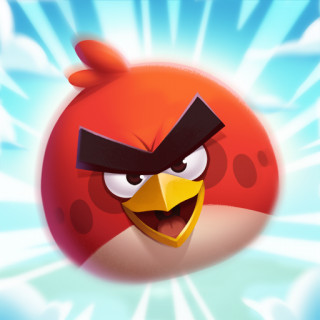 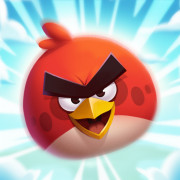 Angry Birds 2 is the official sequel to the story of angry birds.

The story of the life of a little strange, but even more charming birds, we know firsthand. It started back in Angry Birds Classic, after the Angry Birds Rio add-on was released, which intertwined elements from the history of the cartoon of the same name. Angry Birds 2 is a direct sequel to the first and will also tell about the attempts of impudent pigs to conquer the bird island.

You, together with Red and his faithful friends, must destroy all the plans of the green pigs. The peculiarity of the second part is that you can independently change the type of birds before aiming. In this way, you can make the most of all the capabilities of the characters. The levels have also become many times more diverse, the graphics are more pleasant, and the controls are simpler and more responsive.

Also, special bonuses and spells have been added that will help to quickly expel invaders from their lands. Now we offer to download the hacked Angry Birds 2 for Android for free. More than 100 new levels have been added to Angry Birds 2 and daily tasks have been improved. For them, by the way, you can get not just the title of the best player, but also effective devices that you can use during your battle at any of the levels.