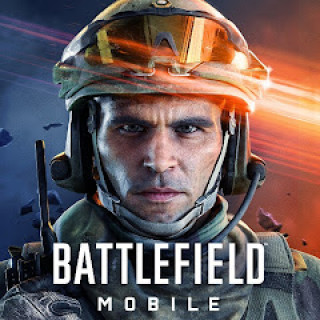 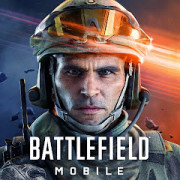 Battlefield Mobile is a dizzying action game that describes the combat adventures of soldiers equipped with modern weapons and equipment.

Join a squad of brave men by choosing a character from four classes: Assault, Support, Medic or Recon. Each hero has his own story and abilities. Destroy opponents with firearms or kill stealthily and silently using only knives. Explode and fire, move along the streets on foot, control powerful tanks and maneuverable ATVs. Provide the hero with powerful weapons and equipment.

Machine guns, pistols, rifles, flamethrowers, grenades will serve you well. Use gadgets and skins to improve your fighting skills and customize your fighter’s appearance. Try downloading Battlefield Mobile for Android for free if you want to take part in spectacular team confrontations. Here, victory or defeat depends on the ability to work together and support each other.

Beat opponents in several modes. Take part in Tank Battles and play by your own rules in the Sandbox. Leave enemies under the rubble of a destroyed building, jump with a parachute, shoot and make explosions on land, water and in the air. Carry out campaigns with brilliance, unite with other players, fight to achieve common goals. You will have access to both missions and maps from the original project of the franchise, and completely new tasks.