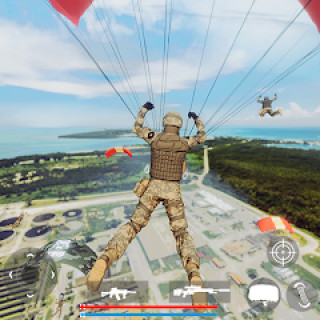 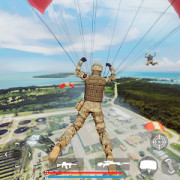 BattleOps is a dynamic action game in which you become a fighter of an elite squad of special forces and go on missions around the world.

Become a special forces soldier whose task is to save the world order from criminals and terrorists who want to subordinate everyone to their own laws. It is worth downloading the hacked BattleOps for Android for free, so as not to worry about finances and enjoy only the process. To defeat a numerous and dangerous enemy, you will have to really try.

Travel all over the planet, find yourself in the tropics, in a modern metropolis, abandoned settlements. Complete an exciting storyline in the “Campaign” mode or complete individual missions in the “Multiplayer offline mode”. Get weapons with the best characteristics: pistols, machine guns, rifles, crossbows and shotguns.

Move along the ground and shoot at opponents from a helicopter. Enjoy spectacular battles, explosions and missions. Feel like the best shooter who will have to do everything possible to survive. If you want more adrenaline and drive, join Battle Forces. This game will also not disappoint fans of action, combat and explosions.

Mod “A lot of money” will allow you not to think about finances.