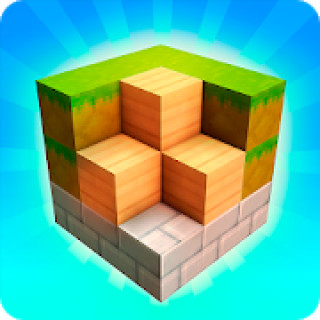 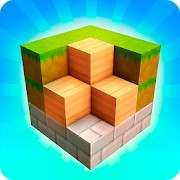 Block Craft 3D is a new game based on the well-known Minecraft, where the player can create his own world from different blocks and enjoy the plot even without an Internet connection.

There are many analogues to the Minecraft game, not only on a computer, but also on smartphones. One of them is located in the Simulation category and is called Block Craft 3D. In this small game, players will have access to a limitless world. You can create whatever you want, build huge houses, create parks, meadows, forests and much more. Notable about Block Craft 3D is the fact that the app is not entirely internet-dependent.

If you do not want to play with your friends or go to the worlds of other players, then you can simply play the game offline. And so that you are not bored, you can take any pet that will run after you on your heels. It is also worth taking care of him, watching how he eats and whether he has enough of all the means to live.

If you like to create something new and unique, while you are a fan of the Minecraft game, then we advise you to download the hacked Block Craft 3D for Android for free. This game has already won the hearts of millions of players, and this is not surprising, because in addition to a good idea, which in many ways repeats Minecraft, Block Craft 3D has a beautiful and somewhat unique design, pleasant soundtrack and convenient controls.