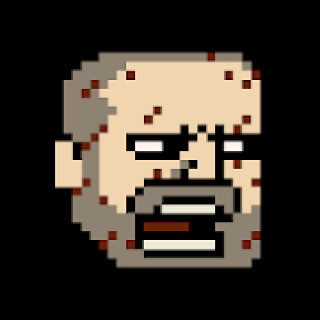 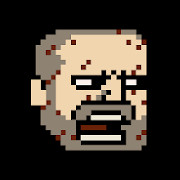 Bloody Bastards is a medieval pixel 2D fighting game where the player will have to fight other robbers just like you in the arena in order to earn money.

The game has a very large list of weapons and equipment, more than 100 types. Here you can equip almost the whole body, as well as put on a helmet or pick up a shield. The game came out very cool, so we recommend downloading the hacked Bloody Bastards on Android for free and heading to the arena for gold coins. The gameplay in the game is really addictive, and fighting enemies is quite fun and does not get boring. If you lose, you want to immediately go back and kick the enemy’s ass.

As for the controls, it is very funny, a little complicated, but unique in its own way. Your character is a rag doll that will react to every movement of your fingers across the screen. Each hand can be controlled separately, striking or defending against enemy attacks. If you hit the enemy in the same place, then he can lose this part of the body. For example, he can be easily beheaded if he is hit frequently in the head area. The game is interesting and a little bloody, so there is a 16+ limit.

The Mod “A lot of money” will allow the player to buy weapons, armor or other equipment without any problems.