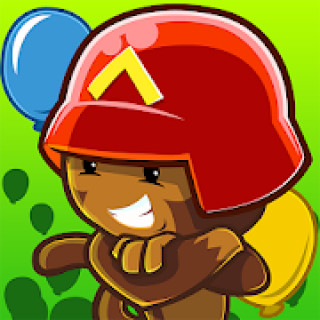 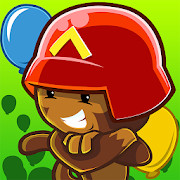 Bloons TD Battles – the legendary tower defense strategy, the continuation of the famous franchise from the developers of Bloons TD 5, Bloons TD 6, where you will play against other players in real time.

The playing field is divided into parts. On one of them your monkeys and towers, on the other – the enemy, and there will be 27 such tracks. You will start the fight at the same time. Shoot small balloons or huge airships. Don’t let the enemies get too close and destroy you. Think over a battle strategy, place turrets and upgrade them right during the battle.

The difficulty of the level will increase each time. This will complicate your task as well as the enemy’s task. Use 22 monkey towers and 8 upgrades for each one. Get 16 cool achievements that will prove your skill. Choose from several modes that differ in goals and gameplay.