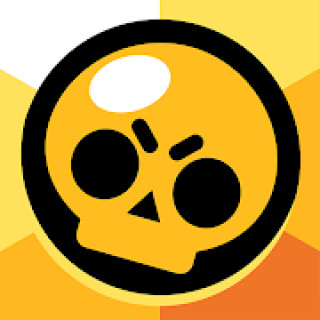 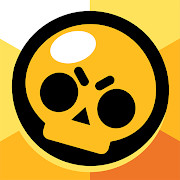 Brawl Stars is an incredibly interesting and addictive multiplayer game that will impress any player.

At the moment, Brawl Stars is one of the most popular multiplayer games on mobile platforms, because it is not only interesting to play it, but also simple. The essence of the game is that one, in a team of two or three players, fight with the opposing team and win. At the same time, getting valuable trophies and discovering new characters. The game has several modes and a large number of maps on which these very battles take place.

On the maps there are a lot of obstacles, buildings that you can hide behind, as well as grass, which gives invisibility. Some cards contain active elements, for example, a railroad, along which several minecarts travel, and upon collision with which, the character receives colossal damage. Also, in Brawl Stars, players can unlock and select different characters, “Brawlers”. Each character has their own unique attacks, be it shots, throwing knives, or melee attacks.

In addition to unique attacks, characters have active and passive abilities. Passives open only at level 9 and can range from banal regeneration to invisibility. Ultimate abilities, on the other hand, can fundamentally turn the game around with one button, so you need to skillfully use each of them. Brawl Star is the perfect time-killer to distract you or have fun in any setting, as battles only last a couple of minutes.