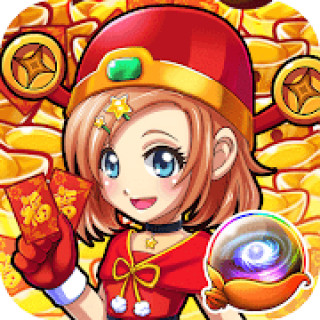 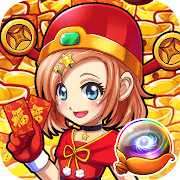 Bulu Monster is an addicting Pokemon-style RPG with a wide variety of characters and beautiful graphics.

The hysteria of Pokémon GO has long swept the world and at the moment this game can be considered at the peak of its popularity, but unfortunately not everyone was able to enjoy its functionality. First of all, there was a problem with the servers, and the game was constantly falling, and in some countries it was completely banned. But if you still want to play a similar game, then we advise you to download the hacked Bulu Monster on Android for free.

This game is very reminiscent of EvoCreo and Neo Monsters, which also did not ignore the Pokemon theme, but it was Bulu Monster that was implemented one of the best arenas for such games. Here you will fight with other rivals with the help of special monsters that can change, becoming stronger, smarter and smarter. To modify your character, you need to participate in battles and tournaments, get various artifacts and gold, after which changes will be available.

To get as much gold as possible, it is enough to enter the game every day, because you will receive special tasks, and they will allow you to increase your rating much faster. Also, elements of the Halloween theme have been added to Bulu Monster and an update is planned on the eve of the New Year holidays, which will surely delight players.