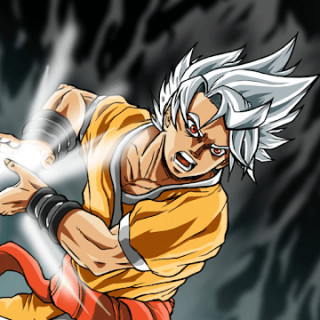 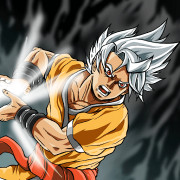 Burst To Power is an extreme action game that turns the player into a hero who fights against monsters and evil spirits using hand-to-hand combat techniques.

A deity named Gloggle plunged the Overworld into chaos and destruction. On the way to the final enslavement is your hero Raylene, who possesses fantastic abilities and skills of hand-to-hand combat. Go out to fight the villain’s henchmen. Jump, run, attack, deflect blows and do false lunges. Use incredible skills for epic victories.

Improve your character’s abilities, turn him into a stronger, faster and more dangerous warrior. Gradually unlock all seven heroes. They differ in skills, transformations and improvement trees. There is nothing easier than downloading the hacked Burst To Power on Android for free to make it easier to win. Participate in over 1000 battles and follow the story and plot twists.

You will be transported to nine locations, which are located in rather gloomy places: at the foot of the volcano, among the rocks, on the plain, in the wastelands, while the battleground is limited everywhere. In addition to spectacular animation and 3D graphics in an anime style, you will also love spectacular combat mechanics, fantastic character transformations and a gripping story.