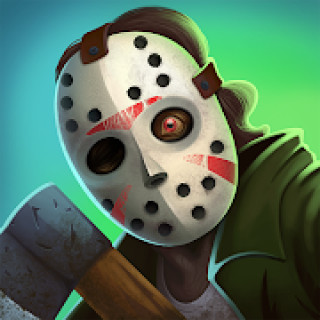 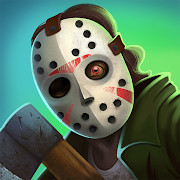 Camp Defense is an unusual tower defense strategy game in which you need to defend your truck from zombies in a post-apocalyptic world.

So, the future has already come and hordes of zombies are scouring the planet and only a handful of heroes in a truck can resist them. Camp Defense is a wonderful game that will amaze you with its beautiful graphics and unusual gameplay. Unlike games of this kind, here you need to defend not a base or a castle, but a truck that will travel around locations and cities.

Each location will have its own monsters, so you should immediately get ready to fight off motley enemies. Also, in Camp Defense there will be bosses to deal with them, you will have to greatly improve your truck. According to the developers of the game, there are about 1000 first-class and interesting levels, many beautiful locations with their own bases.

The highlight of the game, of course, is the hand-drawn graphics and very detailed animation. The player will have to pump his truck into several floors, installing turrets and pumped warriors with machine guns on it. There is nothing easier than downloading the hacked Camp Defense for Android for free, because this game is unique and unusually beautiful for this genre.

Mod “A lot of money” allows you to buy weapons and pump characters, even if you do not have enough money.