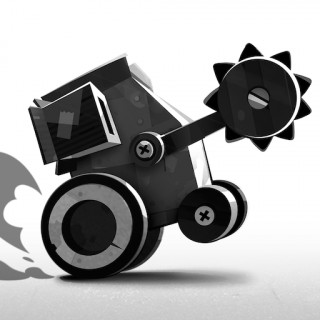 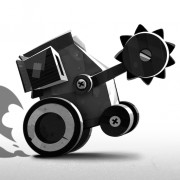 CATS: Crash Arena Turbo Stars is an addicting action game in which you can try on a destructive car with a cat.

First of all, you need to create your own destructive machine, then to fight on it in the ring. For this, various details will be available to you. In the future, victories in fights will give you the opportunity to gradually improve your car. You will try yourself as an engineer while creating and improving your destructive robot.

Make your design unique and try to outflank your rivals. All battles take place in real time, and you can compete for the championship in the World Championship. The game vaguely resembles the Angry Birds Classic and Zombie Age series. As mentioned earlier, you will play as a street cat who is capable of anything to defeat his rivals.

We advise you to download the hacked CATS: Crash Arena Turbo Stars for Android for free, you can fight alone or join a gang with your friends, and to communicate in the game you will have your own chat. You can also place bets on the strongest cars.