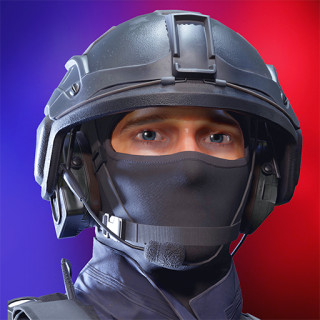 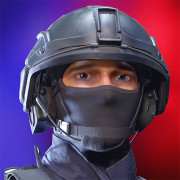 Counter Attack – Multiplayer FPS is a dynamic first person shooter where you will complete various missions.

Travel to hot spots and take part in military operations, just like in Critical Ops. Choose one of three modes, each of which offers life-and-death battles. Fight against artificial intelligence in single player mode and practice your skills. Then start battles in real time with users from all over the world.

Up to 10 people can fight on one map: 5 special forces and the same number of terrorists. Complete deadly missions in well-designed maps. Buy and upgrade weapons: reduce recharge time and recoil, increase firing range. Knives, pistols, machine guns, shotguns, rifles will be available to you.

Take part in daily missions and get rewards. Epic battles, dynamic gameplay, simple controls, beautiful graphics and atmospheric sound will allow you to have a good time. The game will pump your dexterity, eye, accuracy and attentiveness. To increase your chances of winning, you should download the hacked Counter Attack – Multiplayer FPS on Android for free.

Mod: “Free Shopping” will allow you to make free purchases of weapons during the battle.