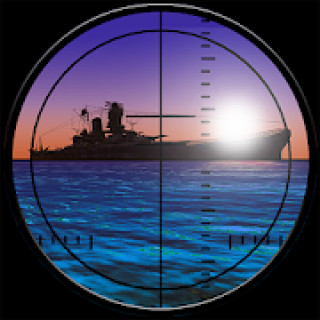 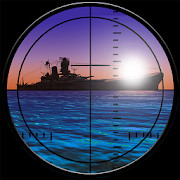 Crash Dive 2: The Silent Service is a continuation of the legendary WWII submarine simulator.

We are glad to present to your attention the continuation of the military submarine simulator that many have liked, where this time under your command there will be a Gato-class submarine, namely a cat shark. This is an American type of submarine that has undergone significant changes compared to the first models and has much greater capabilities in patrol and combat operations.

This time you will plow the Pacific Ocean, destroying enemy ships, ground bases and even aircraft. But before you plunge headlong into the water, you can familiarize yourself with the first part of the simulator: Crash Dive. The second part has become even more difficult and much more interesting, due to the many missions, weapons and the change of day and night.

Now you can trace all the damage to your sub, down to the smallest detail, and decide whether you can continue the mission or not. Each damage will greatly affect the combat capabilities of your ship. We advise you to download the hacked Crash Dive 2: The Silent Service for Android for free, because the game has collected all the best that is in the underwater simulators of the Second World War.

Mod “A lot of money” allows you to get a lot of game currency, the full version of the game will also be purchased.