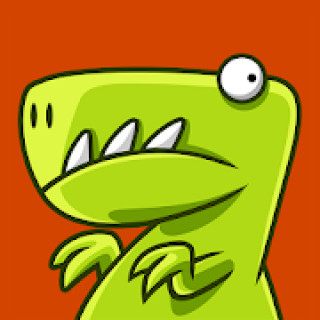 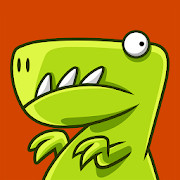 Crazy Dino Park is a game about ancient dinosaurs that combines several genres.

In the story, you will become the owner of the dinosaur amusement park. So that the number of visitors does not decrease, but only increases, it is necessary to expand the number of exhibits. To do this, you will have to go to excavations in various places. Find bones of prehistoric reptiles and collect whole skeletons.

Revive them to get real animals. Collect money during expeditions and get profit from the park. Expand infrastructure, build new entertainment rooms and buy colorful decorative items. Make your dinopark the best and most attractive for guests. Take part in the battles of dinosaurs against reptiles of other players in the Arena.

Or play exciting mini-games. Cartoon graphics, colorful locations, addictive gameplay will appeal to fans of dinosaurs and puzzles. And if you want to simplify the gameplay, you need to download the hacked Crazy Dino Park for Android for free.

Mod “A lot of money” makes it possible to increase money when shopping.