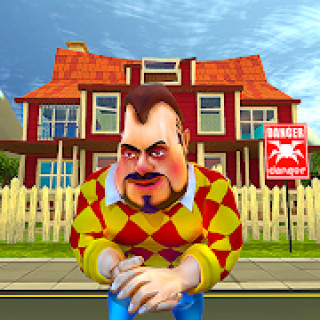 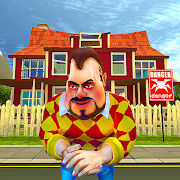 Dark Riddle – mystical adventures where you will be solving the secrets of your suspicious neighbor opposite.

Your hero just moved and his attention was immediately attracted by an unsociable neighbor from the red house opposite. From there, strange sounds are periodically heard, the territory is crammed with video cameras, and the doors and windows are tightly closed. Fear and curiosity – that’s what prompted the hero to go to find out all the details of the mysterious dwelling. But first you have to thoroughly prepare.

Set off to explore the streets of the city, meet several especially original citizens: a patrolman and a seller of all sorts of alien devices. We recommend downloading the hacked Dark Riddle for Android for free so that acquiring everything you need does not become a problem. Collect your collection of useful and necessary things: lockpicks, weapons and tools.

Then go straight to the house. Be extremely careful and careful, do not fall under cameras and traps. Hide when you hear a neighbor’s footsteps approaching. If you run to your house, he will not be able to reach you. Solve puzzles in the best traditions of Scary Stranger 3D, complete quests. Get to the basement and reveal a terrible secret. Atmospheric sound, graphics and gameplay will give you a lot of exciting emotions.

Mod “A lot of money” will make it so that you have an unlimited amount of game currency.