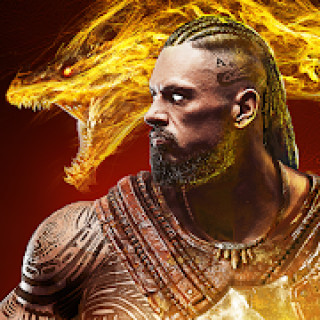 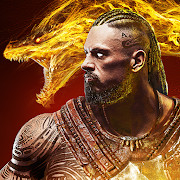 Darkness Rises is a cool action game for RPG lovers.

The action in the game takes place in a fantasy world, where there is an invasion of a gloomy fog, which brings with it dangerous monsters and vile creatures. The role of the player is to defend the world, destroy enemies, going down into a dark dungeon. To fight, you can choose a suitable character as an alter-ego: from a furious berserker – killer machines to a powerful sorceress.

The game attracts fans of the genre with amazing graphics, the ability to control defeated enemies, setting them on enemies, convenient controls and epic boss fights. To try all the advantages of the game, it is worth downloading Darkness Rises for Android for free. In addition to the single player game, the application provides the ability to create a guild by cooperating with other players.

Thus, it will be much easier and easier to defeat the forces of evil. Descending into the dungeons with companions, you can collect rare trophies. By defeating enemies, completing missions and staying alive, bonuses and experience are collected. You will need bonuses to improve your character and unlock new abilities. Indeed, without improvement, it is unlikely that it will be possible to defeat the bloodthirsty demons and monsters.