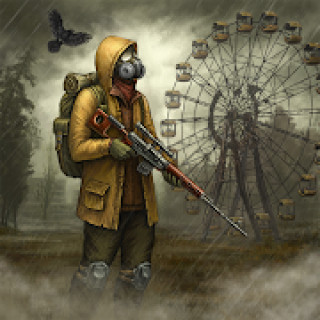 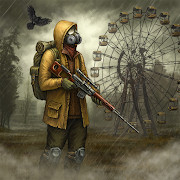 Day R Survival – Survival in the USSR Apocalypse is an RPG with strategy elements about survival in a post-apocalyptic world.

In the story, you have to play as a hero who ended up on the territory of the Soviet Union in 1985. After the nuclear bombardment, the entire environment is only a burnt and charred desert. The character will travel across a vast territory to search for information about his past. The manufacturers attached the main importance to the creation of the surrounding world and objects with which one can interact.

By collecting resources and connecting them, you will make the parts necessary for survival. You also have to fight with enemies, which will require the creation of weapons. Without a means of fighting, even rats can become deadly opponents. Survival in a completely unpleasant world will depend on the character’s knowledge of cooking, medicine, chemistry, military and engineering. The game provides several modes and difficulty levels, from which you can choose the desired.

To make this process more comfortable, you can download the hacked Day R Survival – Survival in the USSR Apocalypse on Android for free. This game as well as Day R Premium and Live or Die: Zombie Survival Pro will not leave indifferent any fans of the genre. The hero will have to get food, water, dress so as not to freeze and not burn, look for a place to sleep.

Mod “A lot of money” and “Free shopping” will greatly simplify the survival of the hero.

The Free Craft mod allows you to craft even if you do not have the necessary materials, but the store in the mod does not work.