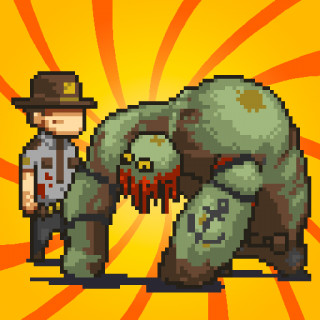 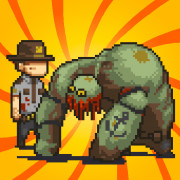 Dead Ahead: Zombie Warfare is a cool strategy game from the developer Dead Ahead in which you take a bus through zombie-infested areas and try to survive there.

Climb into a battered bus and drive it through hordes of walking dead. Avoid obstacles, don’t fall into traps, look for resources and gather a team of survivors. Send your fighters, think over tactics to keep everyone alive. But keep in mind, the enemy is also good at fighting.

Explore the territories, look for support items needed for further movement. If you want to download the hacked Dead Ahead: Zombie Warfare on Android for free, you can simplify the tasks. Use weapons, Molotov cocktails, grenades and barrels. Blast, shoot and crush the brain eaters.