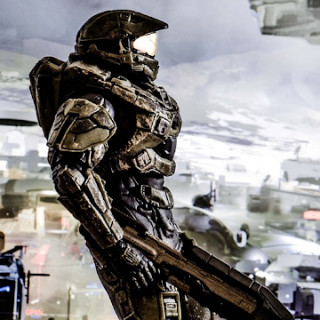 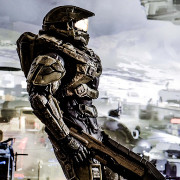 Dead Effect is an interesting action game that tells about a massive zombie apocalypse.

The game begins with the awakening of one of the members of the elite squad 13. It is for him that you will play. The station was captured by the walking dead and your task is to escape from zombies and survive. The game is analogous to the Dead Trigger and The Abandoned series of games. This is an intense single player action campaign lasting over 5 hours.

At first, you will not have a very large arsenal, but in the future it will expand and replenish with more powerful weapons. To get out of this cursed place you need to use special abilities. We recommend downloading the hacked Dead Effect on Android for free to all those who like to tickle your nerves.

For example, you can slow down the passage of time, which gives you many advantages. Throughout the game, you will receive not only new weapons, but also earn money that will help you acquire more effective weapons.

Mod “A lot of money” allows you to get a lot of gold and an abundance of ammunition along with the built-in mod.