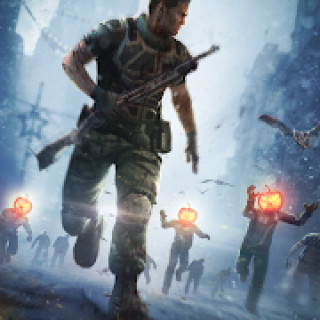 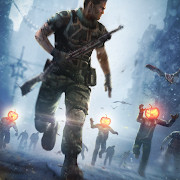 DEAD TARGET: Zombie is a bloody game that will tell about the last days of humanity.

Scientists are constantly trying to find the perfect medicine, create the perfect soldier, and make everything perfect. So this time, in clandestine laboratories, they tried to move to a new stage of evolution, but to their great regret, they not only failed, their experiment turned out to be fatal. The game is very similar to The Abandoned, which also touches on the zombie theme.

Thanks to the built-in multiplayer, you will be able to fight against monsters side by side with people not only from your city or country, but also from all over the world. DEAD TARGET: Zombie has over a hundred types of weapons for every taste, so you can easily find the one that suits you.

Each mission will bring huge rewards, but at the same time, they will inevitably bring you closer to battles with bosses, of which there are more than three dozen. But not only bosses have special abilities, there are more than twenty varieties of zombies in the game, which can cause both minor harm to your health and even kill with one hit.