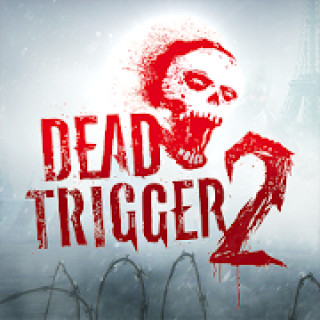 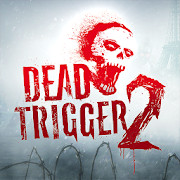 DEAD TRIGGER 2 zombie shooters is a sequel to the popular survival horror about the attempts of people to survive on the Earth, which is inhabited by zombies.

As in DEAD TRIGGER, you will have to fight various carnivorous evil spirits. The variety of enemies has increased significantly, as well as the ways to kill them. Quests have become more interesting, the developers will deliberately create situations where you will simply have to go over the heads of your allies. It is worth noting that there are more locations and in some places they are very different from the original sources.

For example, your first mission will take place on a falling plane, but you will have to fight with the help of improvised means and in some places they can be very comical. Traditional elements of Japanese culture have also been added, so you can try to kill the monster with an ancient katana or admire the sakura while the moans and gnash of dying samurai zombies. There is also an arena in the game where you can fight real people and receive special prizes.

As before, there will be a constant trinity on your side: a mechanic, a medic and a weapon master, so we recommend downloading DEAD TRIGGER 2 for Android for free. In the game, the graphics have changed for the better, and the controls have also become much more responsive and convenient. Every day, you will still receive tasks to clean up the city or some place, for which you can get several times more money than on standard missions in story mode.