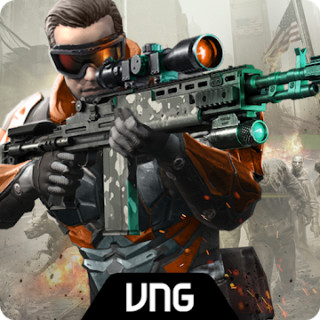 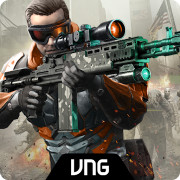 DEAD WARFARE: Zombie Shooting is an exciting action game in which you will become one of the heroes fighting the walking dead.

The game, as well as in a similar genre, DEAD TARGET: Zombie will take you to a post-apocalyptic world in which millions of zombies roam in search of their victims. But a group of heroes goes on the path of destruction of evil spirits. You are invited to choose a character from several classes. Each of them has unique abilities and skills, and also has a weapon that most effectively kills the walking dead.

Look for weapons and ammunition while exploring detailed locations. Destroy enemies that differ from each other in appearance and strength. Huge bosses can call on their smaller counterparts to help them. In addition to fighting zombies, you need to keep the shelter intact and look for resources and food among dilapidated buildings.

Take part in exciting PvP battles against gamers from all over the world. Increase your rating and become the best shooter. Improve your weapons by adding cool modifications. You should download the hacked DEAD WARFARE: Zombie Shooting on Android for free if you want to increase your chances in the fight against the enemy. Immerse yourself in a post-apocalyptic world full of scary monsters and monsters never seen before. Try to survive no matter what.

Mod “Infinite Ammo” will allow you to get infinite cartridges, remove reloading.