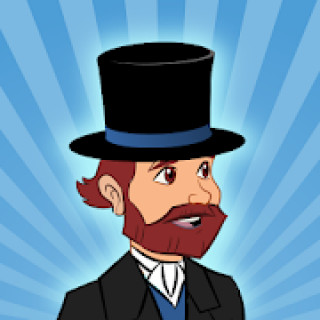 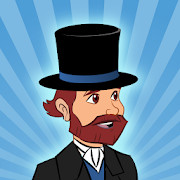 DeckEleven’s Railroads 2 is an action-packed strategy game in which you have to build railways and run a railroad company.

If you like trains, railroads and the first part of DeckEleven’s Railroads, then this game is not to be missed. Feel like the director of a small railroad company who is expanding the business. Think over the layout of tracks and build roads, then start trains. Connect even separate islands to each other using suspension bridges.

Buy steam locomotives, diesel engines and electric trains. Carry passengers or engage in cargo transportation. Do not lose the opportunity to download the hacked DeckEleven’s Railroads 2 for Android for free, so that you always have enough finances. Solve different challenges, learn to deal with emerging problems, and make enough money to innovate later.

Don’t forget about stations, warehouses, headquarters and other infrastructure. Let the trains run day and night, filling your pockets with gold and dollars. Invest income in business development, rail network expansion, and increased traffic. Build parallel roads so that several trains can travel at the same time. But always consider a strategy if you do not want to suffer losses.

Mod “A lot of money” will present paid content and unlimited supplies of money.