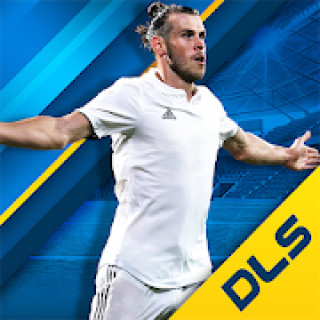 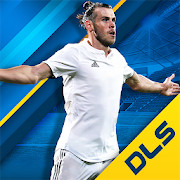 Dream League Soccer is a revolutionary soccer simulator with beautiful graphics for Android.

The new season is just around the corner and you once again had the opportunity to assemble the strongest football team. Try to go from the very bottom to worldwide fame, and only your decisions will determine its success. Therefore, we recommend downloading the hacked Dream League Soccer for Android for free, which is one of the best soccer simulators.

The game gives you the opportunity to scout and hire certified footballers and football stars. Also, so that you can receive guests from other teams and cities, you will need to build your own stadium. Yes, Dream League Soccer has such an option. When it comes to team building, you will be able to hire the most titled footballers to make your team the number one in the division. The artificial intelligence of the opponents is made in such a way that it is very difficult to distinguish it from a real player.

In addition, for many players he will seem very difficult opponents, so there is no way to win quickly. But this will only be able to temper your character and increase the level of play. A distinctive feature of the game from many other football simulators is that you can directly change players, as well as monitor and schedule training, play tournaments and, of course, win. Also, if you want to play a newer version of this game, you can find it on our website: Dream League Soccer 2022.

Mod “A lot of money” allows you to make your game account infinite, but for correct operation, you need to buy any cheap player immediately after installing the patch.