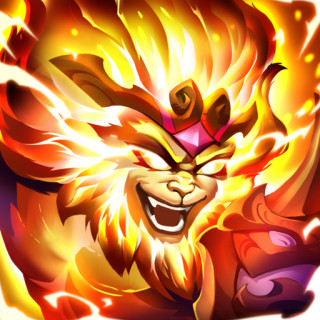 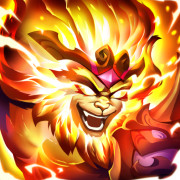 Empire Warriors TD Premium: Tower Defense Games is a tower defense game in which you will travel to a fantastic continent.

Find yourself in Ayoria – a magical world where, in addition to people, live elves, gnomes, trolls, orcs and many other creatures. 30 types of opponents are attacking your territories. Build towers with different characteristics and don’t let enemies pass. Upgrade your defenses by strengthening your defense. Fight huge bosses.

Unlock heroes with superpowers. Choose one mode among several. Fight hordes of the enemy in the Campaign mode. Or unite in alliances and play with real players in multiplayer mode. Simple and convenient controls, entertaining gameplay and an exciting plot will give real fans of the genre a lot of pleasant impressions.

To make the gameplay even more comfortable, you should download the hacked Empire Warriors TD Premium: Tower Defense Games for Android for free. And when you defeat your enemies, try to play on the side of the dark forces in Kingdom Rush Vengeance.

The Free Shopping mod will give you a lot of ancient coins and VIP-7 status. Boosters and hero upgrades are free. You can get a lot of money for killing. Also, when spending 10 keys, the runes become free, and by selling the runes, you can get crystals.