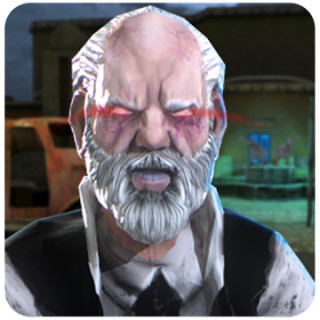 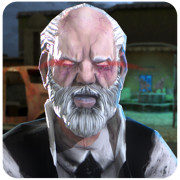 Erich Sann: The scary game is a horror game from IndieFist Horror Games, where the player entering a mysterious music academy will have to unravel the secrets of its owner, hear a sinister violin playing and stay alive.

So, once in the sinister academy, we meet its only owner Erich Sann, the famous violin virtuoso, but what secrets the academy hides will have to be solved for ourselves. The academy is very large, it is easy to get lost in it and by chance find secret doors. Be extremely careful with your desires and finds, otherwise the deadly creatures hiding behind these doors can kill you.

The graphics in the game are at a very good level, the same can be said about the music, which makes the game very atmospheric. It is not for nothing that the developers advise to play the game with headphones. If you are interested in this genre of games, then we advise you to download the hacked Erich Sann: The scary game on Android for free, reveal the secret of the damned violin, choose the ending that you like.

Mod “God Mode” will allow the player to get additional game content, as well as to configure enemies so that they do not damage the player.