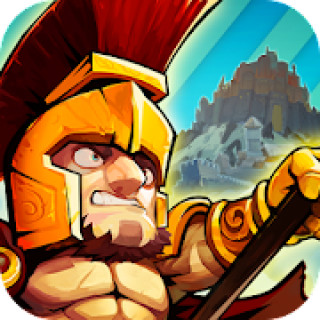 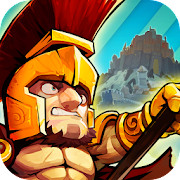 European War 5: Empire is a great turn-based strategy game that will make you the emperor of a great state that has been growing and developing for 2000 years.

Become a commander of one of the civilizations and lead it to greatness and prosperity. Conduct trade relations with neighbors, get resources to build the strongest army. Live 6 historical eras over 2,000 years. Expand the boundaries of the empire, solve all the disagreements and problems that arise. Hire generals, look for them in the tavern.

Enter into dynastic marriages with princesses who, having different talents, will help develop the state. Fight against famous generals of all times: Macedonian, Genghis Khan, Barbarossa, Napoleon. 150 battles await you, which will require the ability to think tactically. Become a diplomat, sign peace treaties, unite with other countries or remain neutral in armed conflicts of neighbors.

It will not be difficult for you to download the hacked European War 5: Empire on Android for free if you wish to facilitate the gameplay. Well, if you want to study in more detail the events of the early XIX and XX centuries, stop at European War 6: 1804 on European War 6: 1914. Plunge into history and test your abilities with might and main.

Mod “A lot of money” will help you become the owner of an infinite number of medals, but first you need to get a few.