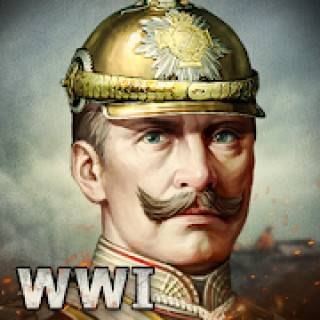 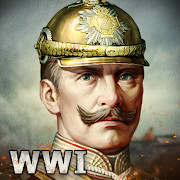 European War 6: 1914 is a fascinating military strategy about the events of the First World War.

Become a member of the bloodshed that shook the planet at the beginning of the 20th century. Take part in the role of one of the participating countries in the era of steam engines, the first trains, huge ships. Control all spheres of military activity of the state. Recruit an army, improve the combat abilities of soldiers and commanders. Explore technical innovations that can be applied on the battlefield.

Upgrade weapons and provide your army with the best combat units. Build military facilities and even entire cities. Keep track of how productively your budget is being spent. If you decide to download the hacked European War 6: 1914 on Android for free, many hours of exciting battles await you. Indeed, the game provides 10 dynamic chapters, 150 real battles, several famous commanders and different types of units.

Watch the course of history on a huge interactive map. come up with each next move so that you succeed faster and with the least loss.