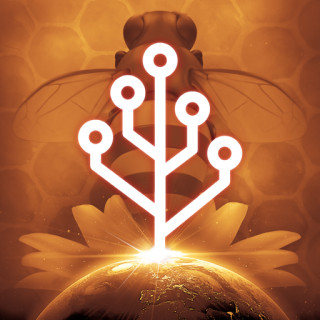 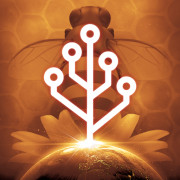 Evolution never ends (Cell to Singularity) – an exciting simulator about the development of life on Earth.

4.5 billion years ago, there were no planets in the solar system with living organisms. But on Earth, among the lifeless mass, amino acids appeared, which will later become the basis for the formation of the first cells. Click on the screen of your smartphone and get entropy – the currency that is necessary for further development. Open the tree, which depicts each milestone in evolution.

The emergence of unicellular organisms was truly a revolution, which gave rise to further complication and division of organisms. The emergence of mammals, primitive man, modern people – everyone can trace all this. You will not only see the past of the planet, but also get acquainted with one of the theories of the future, as well as in a game similar in concept – Human Evolution Clicker: A Game about Life.

Minimalistic 3D graphics and delightful compositions will take you into the calm atmosphere of the birth of life. Along the way, you have to get acquainted with interesting scientific facts that will develop erudition. And if you try to download the hacked Evolution Never Ends (Cell to Singularity) on Android for free, the gameplay will become even more interesting.

The Lots of Money mod will allow you to buy even if you don’t have enough money.