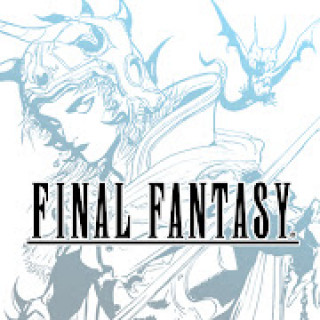 FINAL FANTASY is the very first game in the Final Fantasy universe about the adventures of four warriors of light defending the world.

Unlike other games of this genre, the player will have to play as four characters at once: for this you should choose them from six classes of heroes. Having received the names, the team is sent to carry out missions. As you progress through the game, you will visit different cities and fight with bloodthirsty, powerful enemies. For the successful completion of the assigned tasks, experience points are awarded, which increase the level.

You also need to develop characters: after all, each next villain is stronger and better than the previous one. We recommend downloading the hacked FINAL FANTASY for Android for free, at least for the presented opportunity to teach a lesson to the most notorious villains. In addition to ordinary weapons, warriors of light can use magic, which is bought in special shops for money. Black magicians have the ability to use only black magic, and white magicians – only white. Red magicians use both types of spells.