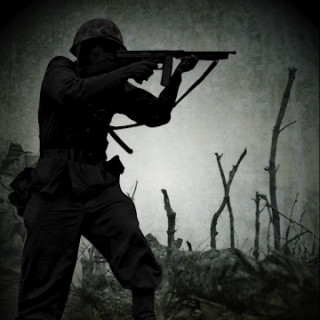 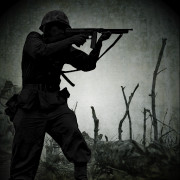 Firefight is an amazing military strategy game that recreates the famous tank battles that took place during the Second World War.

Go back in time and take part in great battles. Control every action of your troops, observe the battlefield from above. So you not only track all movements, but also be able to adjust the strategy depending on the characteristics of the landscape. Take advantage of authentic tanks, shells and units that actually existed in the middle of the 20th century. In addition to equipment, soldiers of several units will also become available.

Defeat artificial intelligence with tactical thinking and smart strategy. Go ahead or attack from cover. Watch the indicators of fatigue, the level of the heart rate of the infantrymen. You will always know the name, rank of henchmen, the amount of remaining ammunition and the list of available weapons. Full informational content best of all recreates the atmosphere of hostilities, when everyone’s life matters.

Let the medics heal the wounded. Let the machine gunners turn to stocks of ammunition when they are not enough. Decide to download the jailbroken Firefight on Android for free in order to complete all missions without difficulties. The developers have tried to make the game as realistic as possible. The movement of tanks is simulated by a physics engine, there are revolution counters, brake levers and a system of ricochet from inclined surfaces.

Mod “Full version” will unlock the purchased full version of the game.