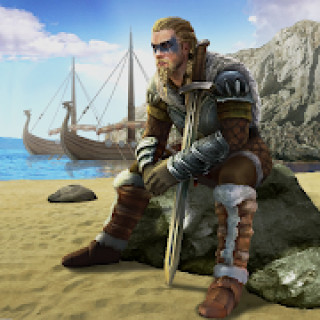 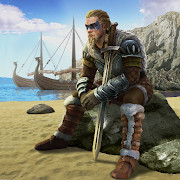 Frostborn: Action RPG is a multiplayer role-playing game in which you have to become a young warrior and plunge into the incredible world of Scandinavian myths.

The developer of the game, by the way, became famous for the popular Last Day on Earth: Survival. According to the plot, the ancient goddess of death, in revenge for being imprisoned under the ground, created gaps in the matter of reality. And the dead are now emerging through these gaps. You have to fight evil spirits to cleanse the human world. Starting your journey as a warrior, get yourself food, weapons and equipment.

Gather resources and special items, connecting them, get the necessary craft. Create trade relationships with other warriors for purchase or exchange. Increase your experience and develop your skills by participating in battles on the battlefield and in the arena. Unlock new types of weapons and expand your arsenal to increase your chances against the enemy.

Unlock many locations, in each of which new discoveries await you. Unite with like-minded people in clans to defeat really strong enemies. Every lover of the genre should download the hacked Frostborn for Android for free to enjoy the magical world, exciting battles and atmospheric sound of the game. Fight not only monsters, but also other players who want your blood.