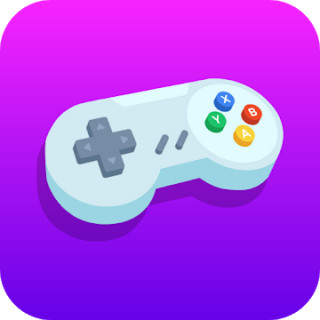 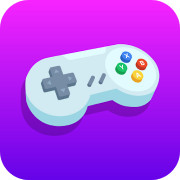 Game Studio Creator – Own Internet Club – a simulator of the owner of an Internet cafe and computer club, with very nice, but minimalistic graphics.

So, congratulations, you now own a computer club! The room is certainly not large, and there are not so many computers, but on the other hand, there is a huge potential and opportunities for growth. Despite the simple graphics, the game is very variable in terms of equipment and business development. This game is just about how to do business, develop your computer club so that it turns from a small room into a whole e-sports arena.

Initially, you have only a few weak computers in your possession, and your visitors want to run and play more powerful and weighty games on them. Of course, the capacities will not be enough, so they need to be improved, improved, so that in the end any game runs without brakes. The game is very interesting and it will not be so easy to tear yourself away from it, so we recommend downloading the hacked Game Studio Creator – Own Internet Club for Android for free, turning your computer club from a small room into a place where all the most important events will be held.

I would like to separately note all the variability of the equipment and development of the computer club. There is such a large selection of tables, mice, rugs, keyboards, as well as any components for computers and the most popular games, where you will also be engaged in installing them. And also, on our site you can find several interesting games of this genre: DevTycoon – Game developer, Idle Simulator Dev Tycoon Empire: Sim Idle Tycoon.

Mod “A lot of money”, where when spending, money and bitcoins will increase.