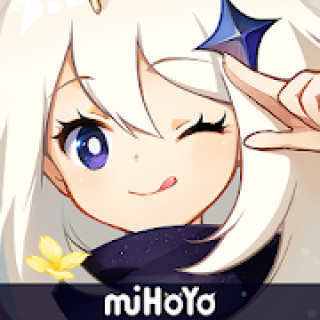 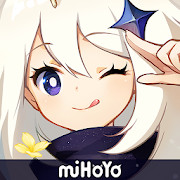 Genshin Impact is an open-world Chinese AAA game that immediately captured the hearts of gamers all over the planet. The anime theme, interesting plot and cool combat system immediately brought the game to the TOP.

Genshin Impact is not a Zelda clone at all, but a self-contained and high-budget project. You can play it on both PC and mobile device and do it wherever and whenever you want. The game immediately, from the first minutes, captures the player and immerses him in his world of adventures, offering more and more new tasks, adventures and you no longer notice how several hours have passed.

A beautiful open world, endlessly new quests and incredibly atmospheric music – this is just a small part of what the player has to face. A large place in the game is occupied by the combat system, because the player will play not one character, but several. Play, gain experience, unlock new characters and combine them instantly. Each character in Genshin Impact has its own element that can be combined with each other.

For example, using an attack with a water element on an enemy, you can instantly switch to another who owns lightning and strike with electricity. Mobs in the game, for which the player gets experience and loot, also have their own element and you need to know that one element is weak in front of another and skillfully use, so that the combat system in the game will never let you get bored. Singleplayer Genshin Impact is not the limit of what the game is capable of.