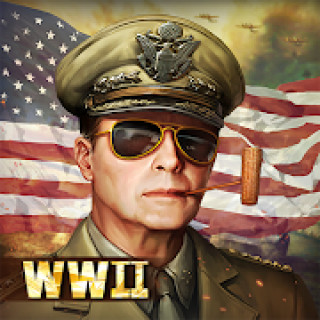 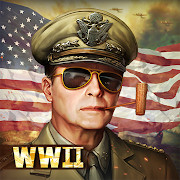 Glory of Generals 3 is a turn-based strategy game of the Second World War, where the player will have to control all types of troops at once.

This strategy differs from others in that almost all battles in it will have a similarity and historical accuracy with real events. Also, all the equipment in the game corresponds to everything that was on the battlefield. A huge selection of different equipment, soldiers, armed forces are waiting for you in this wonderful game. You have to play and fight with many famous generals, of which there are about a hundred in the game.

A stunning game with wonderful graphics that will convey all the subtleties of the battle and the conduct of the battle. Not a single soldier will escape you if you manage the entire army correctly. Every unit in the game is capable of turning the tide of battle. You must properly lead the army into battle, as well as cooperate with your allies to recruit new soldiers and get equipment. If you are a fan of such strategies, then we advise you to download the hacked Glory of Generals 3 on Android for free and feel like a real general of the Second World War.

Mod “A lot of money” allows the player to receive military equipment in huge sizes.