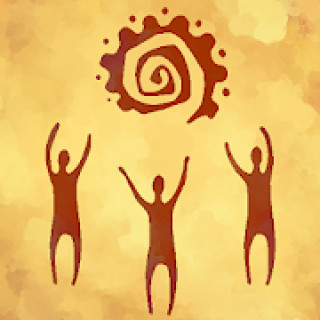 God simulator. Religion Inc. – an original strategy in which you create and spread your own religion.

Since the beginning of time, religion has been close to man. Belief in something greater than himself allowed him to survive wars, natural disasters and cataclysms. One religion was replaced by another, but its basis remained the same – belief in supernatural power. In the game you have the opportunity to create your own religion and spread it across the globe. Choose the country where it all starts.

Decide on the archetypes that unlock as you win. Spiritualism, shamanism, monotheism, paganism – each of them has its own characteristics and unique characteristics. Collect enlightenment points to improve your idea. Adapt to different cultural characteristics, psychology of each nation. Fight fanatics who will only bring chaos to your religion.

Will it be possible to make all believers enlightened? Try to achieve this and unite all people with a common idea. Show people miracles and prove the validity of your idea. We recommend downloading the hacked God Simulator. Religion Inc. on Android for free to make this process even easier and more enjoyable. Relax and unwind with your free time learning the basics of the religion and its history.

The Free Shopping mod will give you free skill purchases.