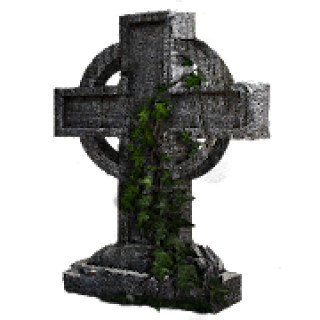 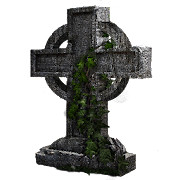 Grim wanderings is a mystical role-playing game where the player as one of the fantasy creatures will fight evil spirits and explore the world.

A dark and gloomy world in the style of the Brothers Grimm fairy tales will surprise you with its atmosphere. Find yourself in the heart of mysterious events. Dive into adventure as an undead, gnome, orc, human or elf. You just need to download Grim wanderings for Android for free to meet with almost 500 frightening creatures. They can amaze with their bloodthirstiness and appearance.

Customize your characters to the smallest detail, including armor, helmet, shoes, weapons, to fight the creatures hiding in the dark. The randomly generated maps prepare a lot of surprises. Each new battle will not be like the previous ones. Take part in battles, use your tactical abilities and intelligence to win confrontations.

Equip the hero with magical artifacts, spells, legendary weapons and ammunition. Continue to explore the world, expand your horizons and develop your intelligence in the second part of Grim wanderings 2: Strategic turn-based RPG. The developers offer to live even more mesmerizing events that will not leave indifferent gothic lovers and connoisseurs of medieval monsters, no matter how terrible they may be.