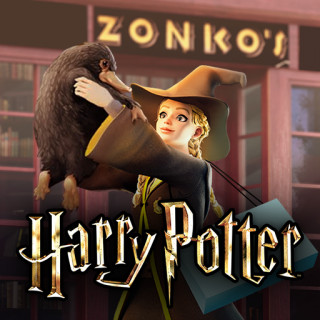 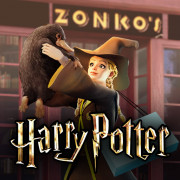 You are going to become a student of the famous school of magic and wizardry – Hogwarts. As a real student, each player will have to attend lectures, learn spells, learn to fly on a broomstick and participate in the life of the school. But at the same time, you will discover new, previously unknown rooms at Hogwarts, while uncovering ancient secrets and solving riddles.

In the game you will have both loyal friends and sworn enemies. Studying at school, completing tasks, discovering new locations, years of study will pass and characters will develop. The game attracts fans of the genre with high-quality graphics, the location of the school, familiar from the series of films, eminent professors of magic, and convenient controls.

Fans of the Harry Potter universe will definitely appreciate the game. To perform actions in the game, you need energy and gold, which are given for completing a task, for finding special items, but the energy runs out very quickly. If there are no energy points, there will be no way to play. This problem can be solved if you download the hacked Harry Potter: Hogwarts Mystery on Android for free.

Mod “A lot of energy” gives access to an unlimited amount of resources and energy.