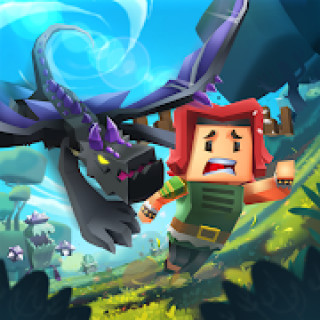 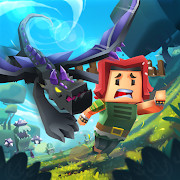 Hunt Royale: Epic PvP Battle is a splendid action game made in a cubic style, where, having chosen a hero, you need to go hunting, kill monsters and get money and experience for it.

A cool game done in cubic graphics, but with a bit of gloss added to it, so it just shines on mobile. Honestly, when you hear about cubic graphics, you don’t expect much from the game, but not here. Hunt Royale gives players from all over the world an opportunity to try themselves in both PvE and PvP mode, on more than 30 different characters with their own unique abilities and appearance.

For those who like funny action arcade games, we have prepared an excellent game: Archero, in which the player will take control of an archer and try to go through hundreds of difficult levels with him. The locations in the game are large and interesting. They are abundantly crammed with monsters of varying difficulty and level, to cope with them, you need to pick up a skilled warrior.

As we wrote above, Hunt Royale has a large selection of heroes, where you can fight in both melee and ranged combat, be a mage or take out enemies only with brute force. It will be fun anyway, so we recommend downloading the hacked Hunt Royale: Epic PvP Battle on Android for free, because fun is what we love these games for. There are a lot of modes in the game. Choose the one that suits you and go into battle.

Mod “God Mode” will protect you when the enemy attacks.