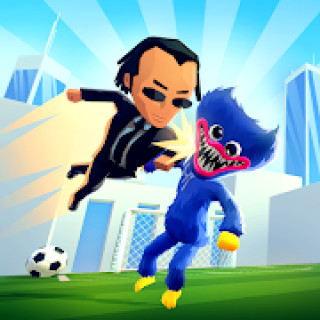 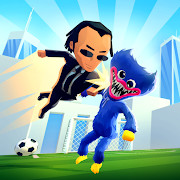 I, The One: Survival Fights is a funny online action game in which the player will fight other gamers on spacious maps.

Feel like Neo fighting several opponents at once, in a crazy online action game that can make even the most serious gamer smile. The game is designed to be as enjoyable as possible, and the game mechanics are unlike any other game. Its whole essence lies in striking opponents, because the level of power of the next blow is accumulating above the head.

You hit the enemy once, and the next will be twice as strong. This is a very interesting fighting game, if you can call it that, because it doesn’t get boring to play at all. And if you love silent stealth action, we have one just for you: Hit Master 3D: The Great Spy.

Also, the game has a unique RPG system in which you can pump your character, making him stronger. There are equipment and boosts here that will give even more impact power for the character. Discover new levels and do not miss the opportunity to download the hacked I, The One: Fighting Survival on Android for free. Fight in offices, skyscrapers and other interesting places. Defeat other players around the world and prove that you are the best.

Mod “Free shopping” allows you to immediately get all the characters that were previously blocked, in addition to this, you will have access to free purchases in the in-game store.