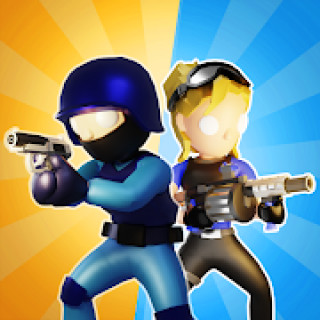 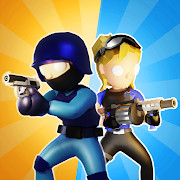 Idle Army is a fun casual game that tells the story of creating a cool military base, training the best military in the world.

Rookie, are you ready to serve for the good of the Fatherland? As a cadet, start training after arriving at camp. But don’t stop there. Give your hand to build the best military base of all time. As a soldier, you yourself can test the functionality of each zone. Complete missions, get money and invest it in the development of your brainchild.

Use modern weapons and equipment: grenades, machine guns, tanks, chemical weapons, helicopters, ships and parachutes. Train your soldiers in all the rules and features. If you want to download the hacked Idle Army for Android for free, you can not worry about the lack of funds. Military affairs, as you know, require fantastic investments.

You could figure it out from the Idle Army Base. Perform elementary exercises on the “Training Ground”: jumps, “asterisks”, squats and others. Pass the “Obstacle Course” with all its rungs, nets, ropes and swamps. The sites called City, Desert, Jungle and Sea resemble realistic natural areas with equally realistic challenges. Build helipads and training grounds, inventing new ways to train your soldiers.

Mod “A lot of money” will add endless currency to your game.