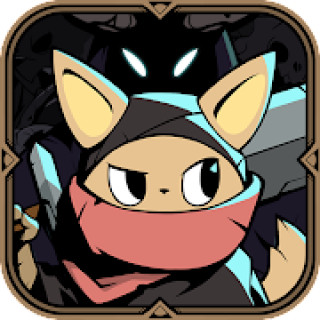 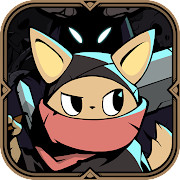 Idle Hero Battle – Dungeon Master is a mystical action game that describes the adventures of a hero who is engaged in the destruction of evil spirits.

Once the Beast was a peaceful and bright land, until it turned into the abode of dark creatures and monsters. But the hero decided to put an end to the excesses of King Richie and his henchmen. A funny character will pick up one of four types of weapons and set off to fight evil. Be quick and agile to fight off opponents.

You will be attacked by crowds of monsters that have a fantastic appearance. Some look like skeletons, others like mad animals or demons, not to mention giant bosses. But it is worth downloading the hacked Idle Hero Battle – Dungeon Master for Android for free to increase the chances of survival. You will definitely need luck, because you will be alone.

Learn to masterfully handle the sword, twin blades, staff, bows and arrows. Upgrade and customize your character with artifacts, cool equipment, improved weapons and colorful skins. Train to hone your skills. Go down into the dungeons, fight for life and death, but do your best to save the Beast.

Mod “A lot of money” will help you get unlimited currency. If you cannot open the game, use Game Accelerator and Network Tool (VPN) attempt.