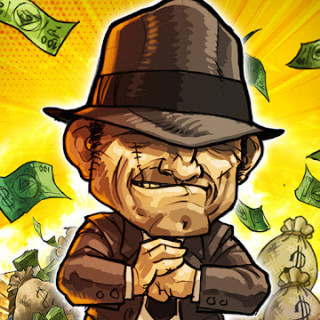 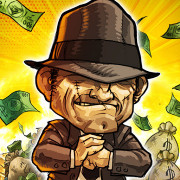 Idle Mafia Boss: Cosa Nostra is an epic simulator set in America in the 1930s, when the mafia began to influence all spheres of life.

The Great Depression and Prohibition in the United States of the last century led to the spread of mafia influence like never before. Lead the work of one of the gangs and strengthen your power, expanding it further. You should download the hacked Idle Mafia Boss: Cosa Nostra on Android for free if you do not want to limit yourself in money. Earning even more money and becoming the richest criminal tycoon will take a lot of money.

Invest income in further business development. Automate production and management processes to make money with a minimum of effort. Hire managers and assistants, direct your energy and energy not so much to maintaining order as to discovering new ways to make money from crime. Work side by side with legendary dons. Al Capone and Lucky Luciano will help you in difficult situations.

Mod “A lot of money” will help you spend money, even if it is not enough.