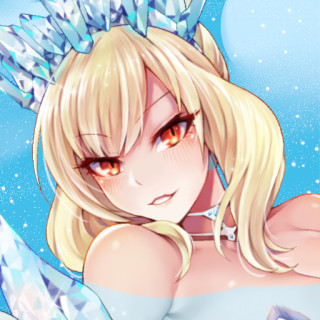 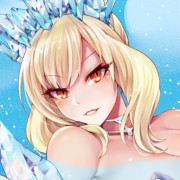 Idle Space Farmer is a fantastic casual game set in space where you have a farm, ships and agents to destroy monsters.

Science has stepped far forward. People have learned to build and develop farms directly on ships. But monsters and various creatures are found very often among the stars. You will become not only a space farmer, but also the owner of a waifu agency – warrior girls who are engaged in fighting monsters. Get orders to kill alien creatures, get income from this and use the money to expand not only the farm, but also the agency.

You can collect more than 50 waifu, which have not only a unique appearance, but also superpowers. The skills of the heroines will also increase the rating of the agency. Improve the skills of warriors, let them become even stronger, faster and more powerful. Give the girls tasks and watch how they masterfully perform it. Explore endless space, discover new planets and become the owner of entire worlds.

Learn to breed your own monsters, octopuses, orcs, giant insect-like creatures. Try downloading the hacked Idle Space Farmer for Android for free if you want to grow your empire even faster. Vivid anime-style graphics similar to Evertale, addictive gameplay and intuitive interface will help you relax wherever and whenever you want. After all, the game does not require a network connection.

The Free Shopping mod will make it so that you get more money as you spend it.