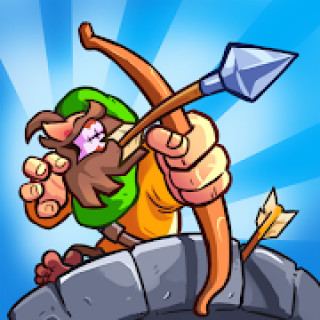 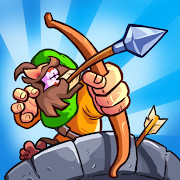 King Of Defense: Battle Frontier is an exciting tower defense game about defending the borders of the kingdom from the invasion of monsters.

Become a border defender and don’t let your opponents advance. To do this, you need to build towers. Combine identical turrets and get new ones with improved characteristics. Summon heroes with superpowers for help. Experience the colorful countryside, mountains, desert, jungle and snowy valleys.

Use a well-thought-out strategy and defeat hordes of bloodthirsty monsters. Each level is different from the others. The tactics of behavior for victory are also used in different ways. Huge bosses that periodically appear will require stamina and composure from you.

Addictive gameplay, vivid graphics, intuitive controls make the game an excellent tool for a pleasant pastime. Upgrade and test your logic, lightning-fast responsiveness and strategic thinking. We recommend downloading the hacked King Of Defense: Battle Frontier for Android for free and making the game even more entertaining.

Mod “A lot of money” will give you the opportunity to get an infinite amount of game currency.