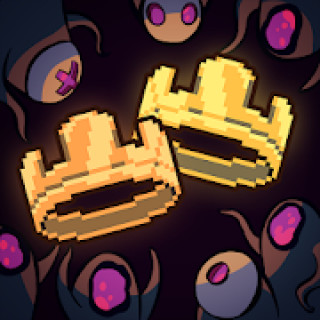 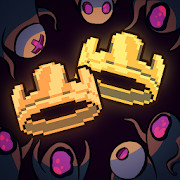 Kingdom Two Crowns is an epic side-scrolling RPG in which you’ll embark on an adventure and create a kingdom the way you want.

Become a real king, climb on your faithful steed, set off to conquer new lands and expand boundaries. Do not forget to fight the hordes of Greed that are just waiting for indulgence. Explore uncharted territories, build castles, fortresses to expand your power. Repulse all attacks of your opponents and use the help of your friends.

Now the game, unlike the previous Kingdom: New Lands, has the opportunity to play with other players on your device, splitting the screen in half. In addition to the traditional medieval atmosphere, you can explore the Dead Lands and build a Dark Kingdom. Or choose the Shogunate, modeled after feudal Japan.

Pixel retro graphics, fascinating plot, intuitive controls – all this will impress any fan of the genre. Hurry up to download the hacked Kingdom Two Crowns for Android for free and expand the boundaries of your possibilities. Plunge into a magical world full of unexpected encounters, treasures, and insidious opponents.

Mod “A lot of money” will not allow the amount of money and diamonds to decrease (construction and improvements), the full version of the game is also purchased.