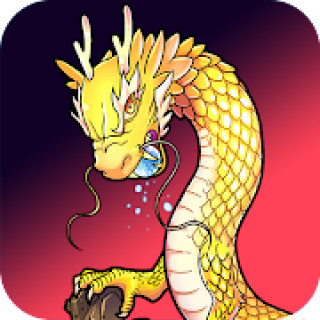 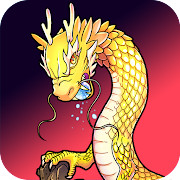 Merge Monsters is a simple arcade game with adventure elements where you have to discover and develop monsters.

Players who know what “Merge” style games are will immediately understand what this game is about, but for beginners, we will tell you the essence of the game and the gameplay. To begin with, this game sags pretty much in the variability of the gameplay. You cannot rebuild cities and buildings here, as for example in Merge Dragons !, but this does not negate the fact that it will be damn exciting.

Initially, the player is given several monsters to choose from, which can be improved into one of several identical ones. Over time, there will be more and more monsters, and you will be able to pump abilities and runes. During the game, you can learn the history of ancient dragons, where they came from and generally understand everything that happens in the universe.

The game can please with a large library and a variety of monsters, so do not miss the opportunity to download the hacked Merge Monsters on Android for free. In order for your creatures to become stronger, they must not only be pumped by combining, but also sent to fight with other creatures. But sometimes you will not meet ordinary rivals, but the most real bosses, which will be very difficult to defeat.

Mod “Free improvements” allows you to pump your monsters for free.