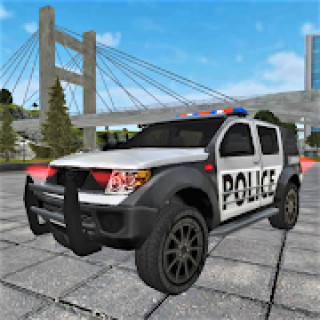 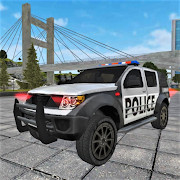 Miami Crime Police is a spectacular simulator in which you, as an undercover agent, will be engaged in cleaning the city from crime.

Miami is mired in crime, gangs have completely lost their conscience and are doing their dirty deeds even in the middle of the day. You were sent as a punisher to the most difficult areas. As an undercover agent, the hero is given complete freedom of action and a license to kill. Clear the city from the most dangerous criminal elements. Complete missions in which you have to find and kill individuals.

Steal any cars you like, including the police. Use pistols, machine guns, rifles and shotguns. There is also a sufficient amount of ammunition in the game. But be careful, the local police do not know who you are and can inadvertently finish off. Explode, shoot, crush the killers, don’t let them get to safety and disappear.

Drive along the streets at crazy speed and try not to crush ordinary townspeople. You will need to download the hacked Miami Crime Police on Android for free to expand the capabilities and provide yourself with everything you need. Once you’re done with Miami, head to even more criminal New York in Grand Action Simulator – New York Car Gang. Adrenaline, drive and the salvation of innocent lives are guaranteed there too.